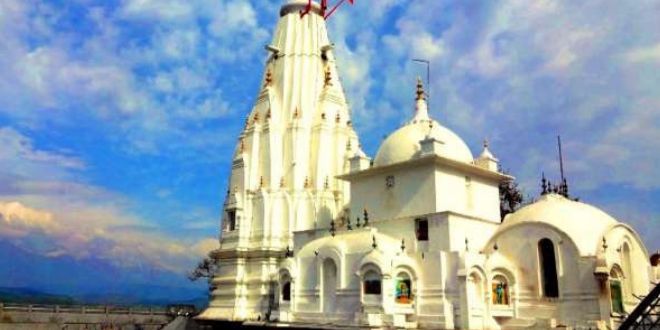 It is one of the most popular and religious temples of Himachal Pradesh situated in Shimla. This temple is situated at a height of 8500ft and its tall Hanuman statue makes an important landmark of the town.  The Legends has the fact that Jakhoo Mountain is one of the best places where Lord Hanuman stopped, while he was on the mission of collecting Sanjeevni herb for an injured Lakshamana. As per another legend, Lord Hanuman met Yaaku, a sage on this mount who briefed him about the Sanjeevni herb. And it is also believed that Yaaku sage was the one who commissioned the construction of this temple. The jakhoo temple has a 108ft high statue of Lord Hanuman.

This is the most popular temple in Manali; it is, in fact, the most famous tourist attractions here as well, also Dedicated to Hidimba Devi (the wife of Bhima). In the Hidimba Devi temple, devotees come to worship Hidimba Devi, who once meditated, prayed and did penance here. This temple catches the eye of tourists due to its excellent architecture. The intricate wood carving and the 24m tall tower above the sanctuary is the main attraction here.

The most religious Naina Devi temple is a prominent temple in Bilaspur. The temple is situated about 70kms from Bilaspur and is dedicated to Naina Devi, an incarnation of Goddess Durga. According to the legends, this sacred shrine is built in a place where one eye of Sati (Durga) fell when Lord Vishnu cut her body into 51 pieces in order to pacify an angry Lord Shiva. The temple is said to have been built by Raja Bir Chand in the 8th century. It is perched upon a hillock, which is now connected by a ropeway.

The famous temple Nahar Singh Dhaulra is situated in Bilaspur, (a highly revered saint) and one will always find the temple thronged by a sizable population of devotees. AThe legends say that Baba Nahar Singh was worshipped in Naggar and when Raja Deep Chand married the princess of Kullu and brought her to his estate, she became unconsciousness many a time. After much discussion, the learned people came to the conclusion that the princess must have been accompanied by the spirit of Baba Nahar Singh. Thus, Raja Deep Chand was asked to build a temple for Baba Nahar Singh, where he can be worshipped. This temple was established in Dholra and it houses Kharaun (sandals) of baba. The Baba in Bilaspur is also referred to as ‘Bajia’, ‘Peepal Wala’, ‘Dalian Wala’ and is known as an Apparent (Pratyaksh) God.

This temple is a very old and religious temple of Himachal Pradesh, which is dedicated to Lord Shiva. This temple is situated on Nadaun-Sujanpur road, at the confluence of River Beas and Ken had. Legends have it that the construction of this temple was initiated by the Pandavas of Mahabharata; however, they could not complete the temple. Therefore, in the later years, a king from the Katoch dynasty completed the temple. For devotees in Himachal Pradesh, this place is equivalent to Haridwar, which means if someone is unable to go to Haridwar, he can immerse the mortal remains of the family members here.

Baba Balaknath is amongst the most famous religious temples of Himachal Pradesh. The temple is situated in Chakmoh district about 45kms from Hamirpur. It is the cave temple that has been carved of a rock. And the cave is reckoned to be the abode of Baba Balaknath. A sizable population of the devotees throngs this temple: however, the entry of females is restricted here. The best time to visit the Baba Balak Nath temple is during the Holi festival when a fair is organized here.

The most religious temple in Kinnaur, Chandika Temple is situated in Kothi in Saira. This temple is dedicated to the Chandika, which is revered as the most powerful deity in Kinnaur. In this temple, the golden idol of Chandika is swung on a palanquin by four devotees who constantly dance. This temple is also known for its rich wooden architecture and silver plated doors. It is believed that Chandika was the eldest daughter of the demon devta Banaasur, who ruled Kinnaur. According to legends, Chandrika was ruling Sairag; however, Thakur of Chini had taken Sairag into his possession with the help of a demon. Chandika killed the demon with the help of the cunning female relative and her brother Chagaon Maheshwar.

There are three famous Mathi temples, out of which the most prominent one is at Chitkul. As you know Chitkul is the last village of  India and is situated on the India-China border at an altitude of 3500m. Mathi Temple in the Chitkul is believed to be 500 years old and is built of wood. Legends have it that the Devi completed an arduous journey from Vrindavan to Chitkul. After deployed her nephews and husband as guards of various regions in Himachal Pradesh, the Devi finally decided to settle in Chitkul. And It is also believed that after her arrival, the village started to prosper and this made her an important deity here.

Another important Shakti peethas in Himachal Pradesh, Chintpurni Temple is situated in the Una district. According to mythology, it is the same place where the forehead of Sati fell. In Chintpurni temple, Goddess Chinnamastika is worshipped. And is also known as the Headless Goddess, as it is believed that the Goddess beheaded herself and offered her blood to here two companions (Jaya and Vijaya Yoginis) Therefore, the Goddess is also the symbol of self-sacrifice, who can do anything to serve her beloved. Till today, devotees visit the temple in the hope of getting their wishes fulfilled.

Chamunda Temple, the most religious temple is 10kms from Palampur in Kangra District of Himachal Pradesh. For people of Himachal Pradesh, Chamunda Devi is the mother goddess and is held high, thus this temple is of utmost importance in the state. The story behind this temple is that about 400 years ago old, a Brahmin priest and the King of Kangra prayed to Chamunda Devi to allow them to shift the temple to the place that is more accessible, which the goddess agreed to. The Devi appeared in the dream of the King and told him where to relocate the temple. She instructed him about to finding an idol buried in the ground, which shall be consecrated as the presiding deity in the new temple. This sacred shrine is now the easily accessible destination, which is also known for its scenic beauty. 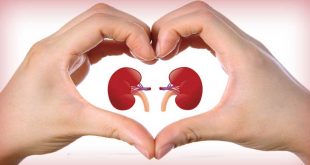 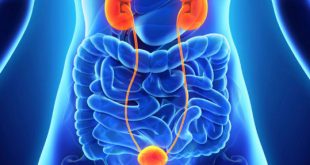 CONSULT WITH THE BEST UROLOGIST IN CHANDIGARH 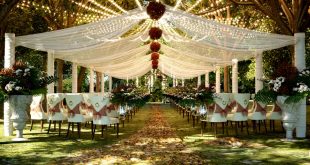