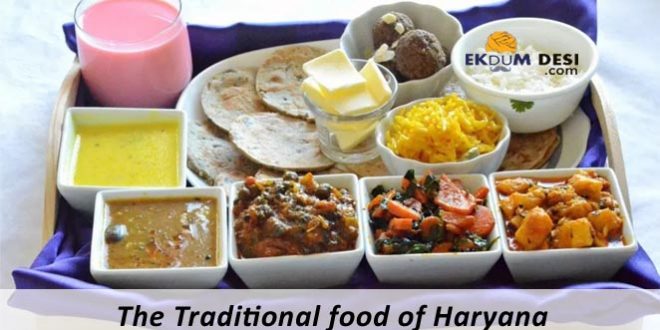 As we probably know that Haryana is a place with abundance of milk and curd however other than these Haryanvi cooking styles, most likely, are likewise much prevalent on account of their taste and their link to the land. Here we will provide you the list of The Traditional food of Haryana.

List of some famous dishes from the cuisine of Haryana:

Mixed Dal is a staple diet in Haryana. It is a mixture of four to five dals which includes chana, toor, masoor and moong. Mixed dal is prepared in desi ghee and eaten with jeera rice.

It is one of the delicious food items in Haryana. This is mostly consumed as a chutney or even sabzi, made with potatoes and other vegetables mixed together. It has all types of ingredients which include garlic, onion, aniseed (saunf), turmeric, cumin seeds, red chillies and salt to taste. Chutney can stay fresh if kept properly in an air tight container.

Besan Masala Roti is Indian bread made with the dough of Besan (gram flour), Atta (wheat flour) and Ghee. Some spices such as green chilli, red chilli, cumin powder, coriander powder and amchur are also mixed in the dough. This roti is consumed with raita or sabzi.

Hara Dhania Choliya is a delicious dish of Haryana. Choliya or green channa is mixed with other vegetables like onion, carrots, and spices. It is eaten with rotis or paranthas.

It is a version of sweet pancakes. They are very fluffy and are served hot. Malpua is garnished in ghee. Sometimes malpua is served with rabri.

Haryana is extremely wealthy state when it comes to agriculture and cattle. Mostly people prefer to grow and cook their own food. They have large area of land used for both commercial and non-commercial purpose. People of Haryana are simple and mostly eat simple home-grown food. 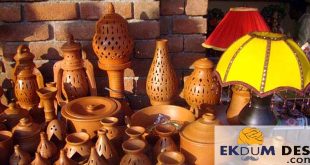 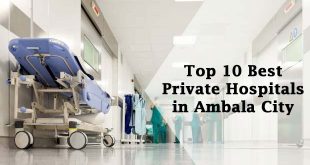 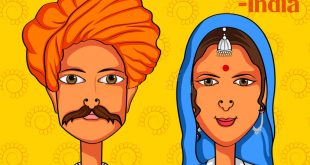 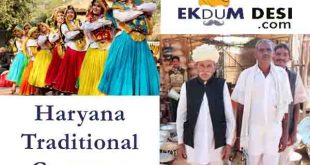