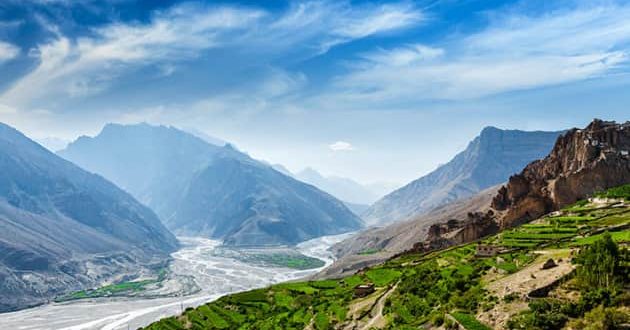 CULTURE AND TRADITION OF HIMACHAL PRADESH

The people of Himachal Pradesh are simple, sophisticated, warm, friendly and hospitable. But also they are very firm when it comes to their traditions. They are quite unaffected by external norms and fashion, therefore one can find an untouched beauty in their lifestyle. They can be proud of their rich cultural heritage at the same time being friendly to outsiders and visitors. Their passion for live the life reflects in their amazing colorful dressing and splendid festivals.

Himachal Pradesh has a  distinct population that is composed of ethnolinguistic groups of tribals and socials.  Most of the natives belong to the Aryan origin while the people of Lahaul and Spiti district are

essentially descendants of Mongols. Among all the native’s that reside in the various regions of Himachal Pradesh, you should see the people of Kinnaur region, who are supposed to be very beautiful and have an extraordinary

while that of the Rajput male consists of tight fitting churidar pajamas, a long coat, and a starched turban. The female of this two caste have kurtas, salwars, long skirts (ghaghri),, embroidered tops (choli) and red headscarves (hide) as their traditional attire. The dress code of the people has now become a mixed one with traditional blending gracefully with the modern.

The maximum house in Himachal Pradesh is constructed of clay bricks and the roofs are of slate. But in the hilly areas have their own kind of house which is made of stone. The slate roof is replaced by timber. The tribals usually have two storied houses wherein the cattle house occupies the ground floor while the first floor is meant for personal use. Laborers have thatched roofs house for themselves.

The people of Himachal Pradesh are very hard working and talented and this reflects in their art and craft. The extremely beautiful handicraft that comes out of this state is really worth appreciating. Also, Carpets, leather works, shawls, paintings, metalware, woodwork, and paintings are just some of the craft forms of the people here. The much in demand Pashmina shawl is the product of this state. Colorful Himachali caps are yet another famous art and crafts work of the people. A tribe by the name of Dom is an expert in manufacturing bamboo items like boxes, sofas, chairs, baskets, and rack. Clay pots and statuettes are also famous arts of Himachal Pradesh.

Music and dance in Himachal Pradesh revolve around religion. Through their dance and music, people wish gods during festivals and other special occasions. There are also dances that are specific to certain regions and are best performed by the people of that area.

Some of the dance forms of Himachal are Losar Shona Chuksam (Kinnaur), Dangi (Chamba), Gee Dance and Burah dance,

As for the music of Himachal Pradesh is concerned, there is no classical form through their plenty of folk music to listen to. The folk stories of

There are numerous other fairs and festivals organized and celebrated in Himachal Pradesh. These festivals are a time when the religious and cultural faith of the people can be seen and felt clearly. These festivals are also the time for them to adorn colorful dress and accessories and mingle with the rest of their kids freely.  The famous fairs and festivals of Himachal Pradesh are the Kullu Dussehra, Shivratri Fair (Mandi), Minjar Fair (Chamba), Mani Mahesh Chhari Yatra (Chamba), Renuka fair (Sirmaur), Lavi Trade Fair (Rampur), brijeshwari fair (Kangra), Jwalamukhi Fair (Jwalamukhi), Holi Fair (Sujanpur), Shivratri Fair (Mandi) and Naina Devi Fair (Bilaspur).

The day to day dishes of the people of Himachal Pradesh is very similar to the rest of north India in the sense that they too have dal-chawal-subzi-roti (lentil broth, rice, a dish of vegetables and bread). However, one difference is that non-vegetarian items are more famous here than other north Indian states. Now recently, all that Himachal knew of vegetables were potatoes and turnips.  Now green vegetables are making their importance felt more and more. Some of the dishes that are unique to Himachal include Pateer, Chuck, Bhagery and chutney of Til. Apart from these Nasasta is a sweetmeat of the Kangra region, Indra is dish prepared of Urad dal and Bada/Poldhu is cooked in the Shimla region.

Previous How to manage irregular periods naturally with PCOS?
Next BEST PUNJABI BOOKS 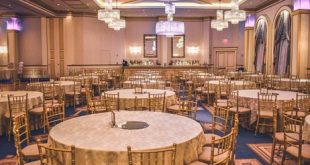 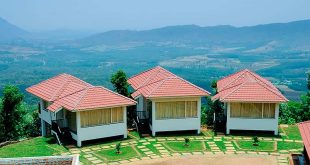 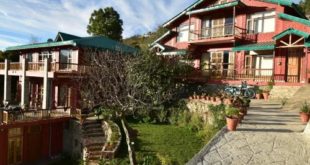 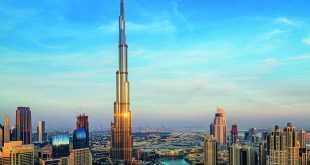