A Story behind International Women’s Day

A Story behind International Women’s Day: International Women’s Day is an international event which honors women’s accomplishments from the political to the social. The main motive is to attain full gender equality for women the world. A gender pay gap perseveres across the globe and women are still not present in equal numbers in business or politics. Calculations/surveys show that globally women’s education, health and violence towards women are still worse than that of men.

It has been noticed since the early 1900s and is now recognized each year on March 8. Is not related with any one group, but brings together corporations, governments, women’s organizations and charities. The day is marked around the universe with rallies, arts performances, talks, events, conferences and marches.

The idiom of the day can be drawn to 1908, when 15,000 women marched through New York City appealing right to voting, less working hours and better pay.

A year after, the first National Woman’s Day was celebrated on 28th February in US, in harmony with the confirmation by the Socialist Party of America.

In 1910, a woman named “Clara Zetkin” proposed the idea of an International Women’s Day and she recommended that every country should celebrate women day on every year to push women’s demands.

Many women agreed to her suggestion and International Women’s Day was formed. In 1911, the day was celebrated for the first time in Austria, Denmark in Germany and Switzerland on March 19.

It was decided to transfer International Women’s Day to March 8, in 1913 and it has been celebrated on that day ever to celebrate women’s achievements throughout history and across nations.

In some countries, International Women’s day is a public holiday. Many organizations, educational institutions, businesses, government offices are closed in some countries. Some cities may host various events on the day.

A Story behind International Women’s Day 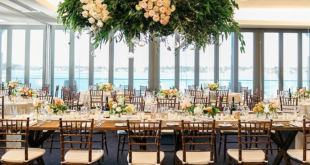 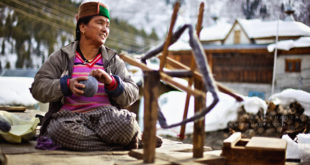 Wool Fabric, Taash — The Best Fabric From The Himalayas 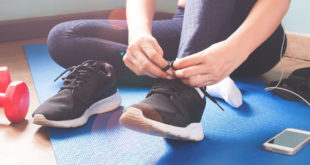 The best type of exercise for PCOS 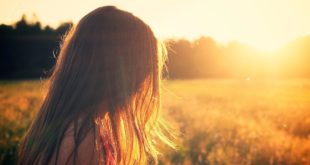 Are you gaining excess weight? Are you periods not in time or no periods at …