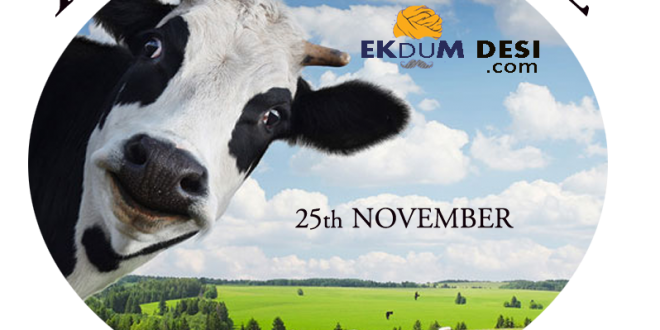 In 1968, a social service organization named by Sadhu Vaswani Mission was first proposed on 25 November. Sadhu T.L. Vaswani’s Birthday is celebrated as International Meatless Day. This day also holds importance for animal Rights Group.The organization is dedicated to serving mankind, especially the poor and downtrodden. Millions of individuals send their pledges to Sadhu Vaswani Mission to go Meatless on 25th November. Four states of India (Maharashtra, Gujarat, Karnataka and Andhra Pradesh) issued instructions for the closure of slaughter-houses as well as butchers’ Shops on 25th November every year.

The International meatless day is an integral part of Sadhu Vaswani Mission which is headed by Dada J.P Vaswani. He is the spiritual guru as well as chief of the Sadhu Vaswani Mission. It is also known as SAK Meatless day, where SAK means Stop All Killing. This campaign is the first step towards ensuring World Peace.

The person of SAK group believes that as long as animals are slaughter as a source of food for human beings, peace will not be restored on this earth because if a man can kill animals for food then he can also slay a fellow man that he takes as his opponent. No one has a right to take away life from poor animals because we cannot grant life to a lifeless being.

Moreover, following are the other ways to celebrate International Meatless Day: 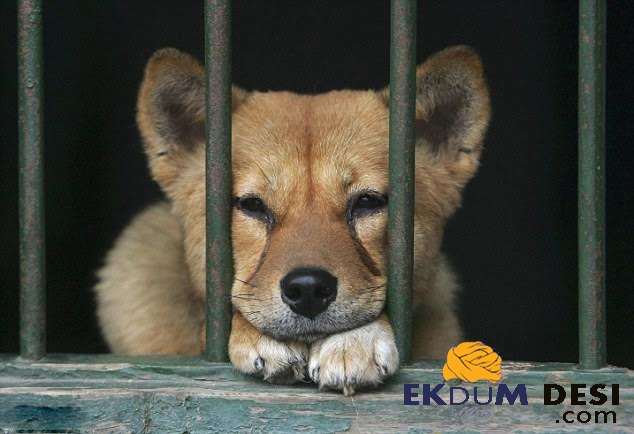 Animals’ upholds right to live without having any fear of getting slaughtered for food, or for hunting. 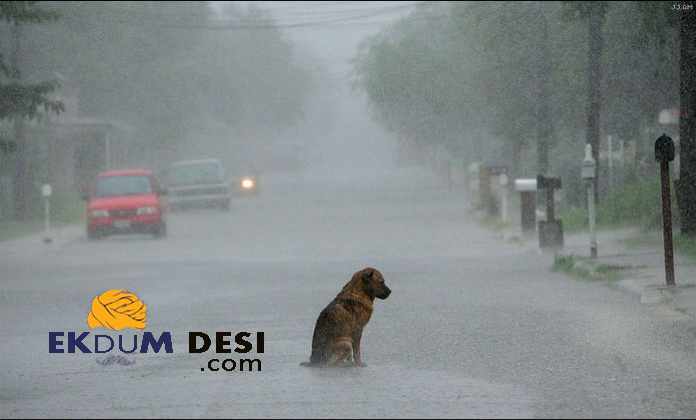 This right suggests that animals whether they are pet or not should be given shelter not only when they are sick or old, also during regular days so that they can be protected from rain, sun and cold. 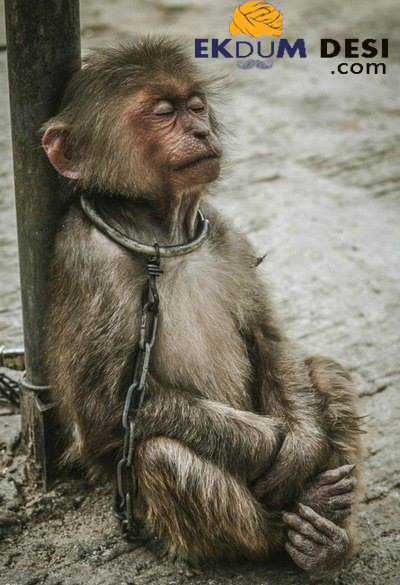 According to this right, animals should not be exploited for pleasure or commercial purposes. 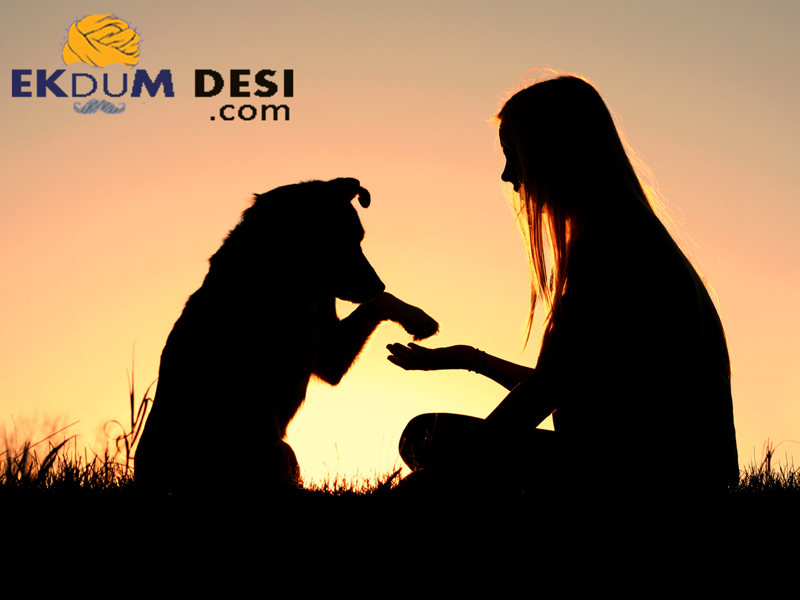 Animals should be considered as human’s young siblings and should keep in mind that every animal is the creation of God and all living beings are blessed by God.

The main motive of this campaign is to make more and more people vegetarian so they can help to preserve every possible living species. Just by becoming vegetarian one can take a step forward to a better and healthier lifestyle and ecological system.

Let us Pledge to be Vegetarian on this International Meatless day.

Previous Traditional Punjabi Attire
Next How Lohri celebrated in Punjab? 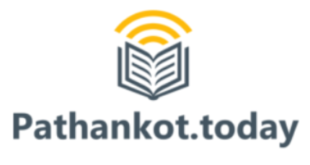 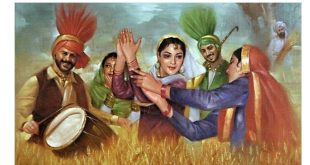 Traditional Art and Crafts of Punjab

Nowadays migraine headache is one of the most severe types of headaches. There is a …